EE network goes TITSUP* across the WHOLE of Blighty

Facebook worth more than Portugal? Hell, it's worth a LOT more than THAT

US military finds F-35 software is a buggy mess

EE network goes TITSUP* across the WHOLE of Blighty

4Chan man Moot logs off as admin for last time

Turn your head and cough (up your details), HealthCare.Gov has sprung a leak!

Speaking in Tech: Google takes Glass out to the wood shed

SECRETS of the LOST SCROLLS unlocked by key to HEALTHY BOOBS

Wizard of Oz OFFICIALLY 'most significant movie' EVER, says PNAS

SO. Which IS more important to humanity: Facebook, or Portugal?

Latest menace to internet economy: Gators EATING all the PUSSIES

Get email alert when this author posts

A leading security researcher has warned that Google risks repeating Apple's mistakes on security with its new Chrome OS.

Google Chrome OS is a Linux-based operating system designed to work exclusively with web applications. Chrome netbooks running the new OS will be available from Google's partners Samsung and Acer from June. In a launch announcement, Google boasted of an end to patching and anti-virus updates woes.

Chromebooks have many layers of security built in so there is no anti-virus software to buy and maintain. Even more importantly, you won't spend hours fighting your computer to set it up and keep it up to date.

Security features of Chrome OS include process sandboxing (so any app is unable to interfere with other apps on a system), automatic updating and a reversion to the last known good state if any problems are detected. This latter feature is possible because user files are stored in the cloud (and encrypted), with only system files held locally.

In addition, every application in Chrome OS will run inside the browser, with only (sandboxes) browser plug-ins running locally.

However this sterile environment is unlikely to last long, not least because Google has created a a Software Development Kit that allows the creation of Chrome "native apps", according to Ferguson, who reckons this open the door towards the creation of malware.

"Exploits that break out of sandboxing have already been demonstrated for Internet Explorer, for Java, for Google Android and of course for the Chrome browser (to name but a few), while the Google sandbox is effective, it is not impenetrable and to rely on it for 100 per cent security would be short-sighted," he said.

Rebooting laptops and storing data in the cloud is just "moving the goalposts" for scammers, Ferguson further argues. Instead of stealing data on a compromised device, the motivation will shift towards swiping authentication keys. "If I can infect you for one session and steal your keys, well then I'll get what I can while I'm in there and then continue accessing your stuff in the cloud; after all I've got your keys now, I don't need your PC anymore," Ferguson writes.

Ferguson praises Google for its engineering work but questions its apparent suggestion that switching OSes is a "silver bullet" capable of killing off the modern myriad of security woes. He draws a comparison between Google's claim that Chrome needs no anti-virus and similar claims in the past by Apple.

Next page: I'm not telling you my mantra...
Page:
Tips and corrections
59 Comments

More from The Register

This Apple Mac has malware. How do I mop up?

42 seconds in heaven (or hell)
8 Comments

Skype on the desktop for all Office users: what could go wrong with that?
33 Comments

Distributed denial of service (DDoS) attacks have grown dramatically in frequency, size and complexity. Learn how to combat this rising threat.

Learn about a new IT data taxonomy defined by the four data sources of IT visibility: wire, machine, agent, and synthetic data sets.

This paper describes the impact of data centre threats and it reveals the latest methods, tools and techniques used by attackers to exploit data centre resources.

Go beyond APM with real-time IT operations analytics 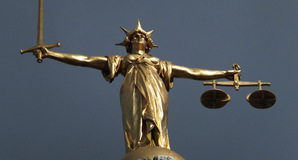 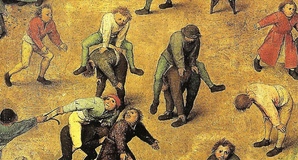 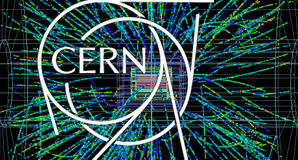 CERN IT boss: What we do is not really that special 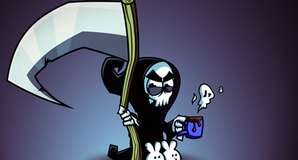 Bang! You're dead. Who gets your email, iTunes and Facebook? 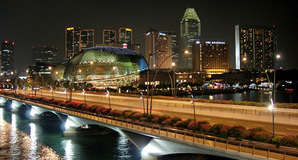 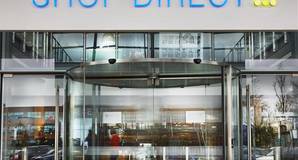 The Big Data wrangling CIO you've probably never heard of: But his kit probably knows YOU 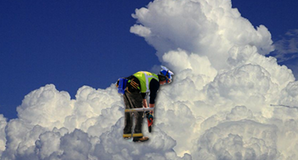 Words to put dread in a sysadmin's heart: 'We are moving our cloud from Windows to Linux' 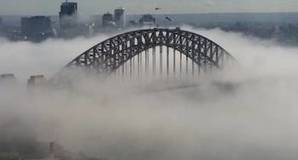 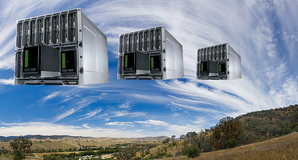 What you need to know about keeping your cloud data safe